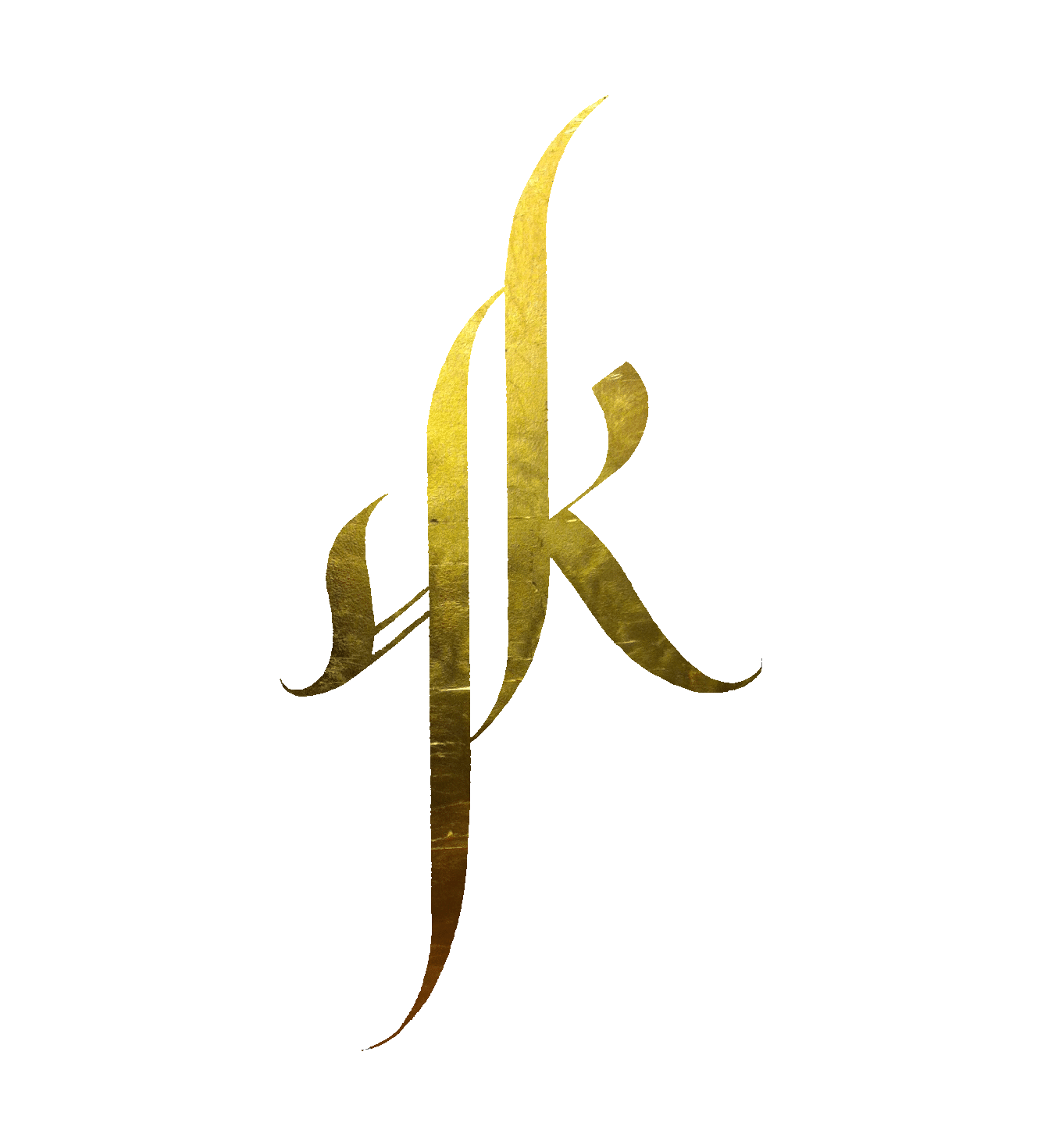 DUO。FUSION。ORIGINAL。ARCHEOLOGY
Yerko Lorca & Kuan Yin are two artists from Barcelona and Taiwan, respectively, who form an international duo.Their genre of music focuses on fantasy and new ancient music.Their productions, characterised by a combination of Mediterranean and Asian styles, are deep-rooted in ancient music, through important archaeological findings (some of which include fragments of music written over three thousand years ago). They combine instruments such as the Tartessian lyre (dating back to 10 B.C.); the Kora, which is the traditional West African harp; the ancestral harp from China (known as the Guzheng); the Tar, one of the oldest frame drums, and singing .This unusual, original mix makes their shows a unique expression.